Home1 / Our Work2 / Campaigning for Inclusion

As hosts for the Danish Capital event, Social Cities joined the campaign run by Snapshots From the Borders to make 3rd October the European Day of Memory and Welcome for migrants and refugees. 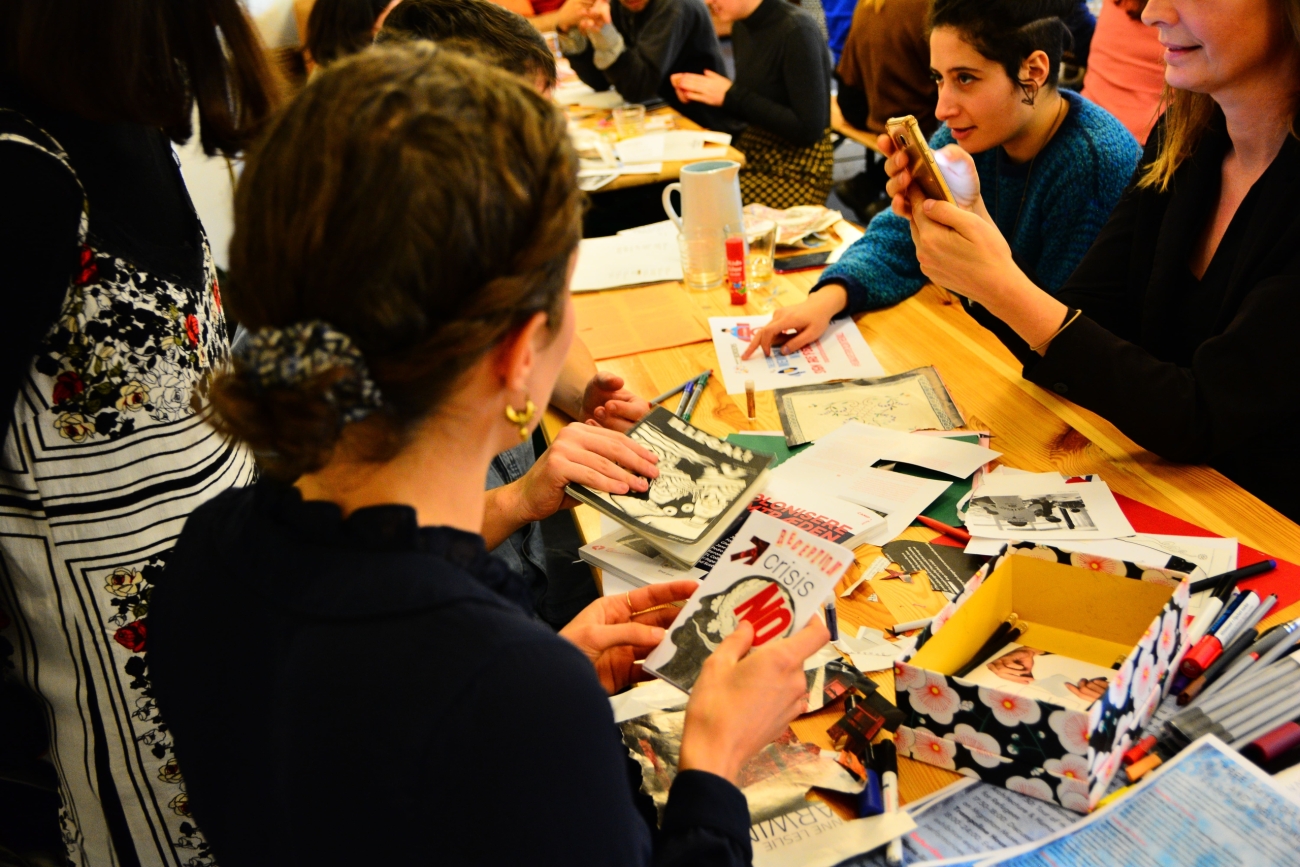 Through cultural events, debates, artist talks and media communication, which took place at four main locations in Copenhagen, over 400 people engaged in discussions about the importance of giving a platform to refugee and migrant stories, the potential of cultural spaces and the arts for social inclusion, and the challenge of changing negative media discourses.

In recent years, immigration and integration have been hotly debated topics in Denmark, with the introduction of increasingly stringent policies contributing to the social exclusion of newcomers.

With the narrative around migrants and refugees taking on the same hostile nature across much of Europe, it is important that we continually try and provide a counter-narrative, raising awareness about the challenges that many newcomers face, in both their journeys and their experiences in the communities they settle in. 28 other organisations in EU countries were also part of the initiative to make 3rd October the European Day of Memory and Welcome for migrants and refugees.

Although the injustices faced by newcomers to Europe should be a year-round conversation, focusing the spotlight on a single day in particular can help to bring awareness to a wider audience. In Copenhagen, the diversity of conversations that Social Cities 2030 wanted to give a platform to led to the addition of two further days, meaning that the city played host to Three Days of Memory and Welcome between 3rd-5th October 2019.

The events incorporated a tour around a shelter for homeless migrants, the opening of an exhibition about identities, and a screening of the award winning documentary Honeyland, followed by conversations on the complexity of migration. There were also opportunities to get creative, with an interactive Zine-making workshop seeing participants work in groups to collage magazines around topics such as amplifying refugee voices.

‍At each event, the room was a hive of discussion and activity, and it was impossible to walk away without feeling both moved and inspired.

Although some of the stories of difficult experiences hit hard, particularly in the screening of the documentary IUVENTA about lives lost in the Mediterranean, and in the playing of a podcast recorded by a homeless Romanian migrant in Copenhagen, there were also many positive initiatives and ideas shared.

If we work together and continue to raise awareness, it will surely be possible to change the narrative and the way we receive migrants and refugees across Europe.

It is never too late to say “Welcome”. See program HERE 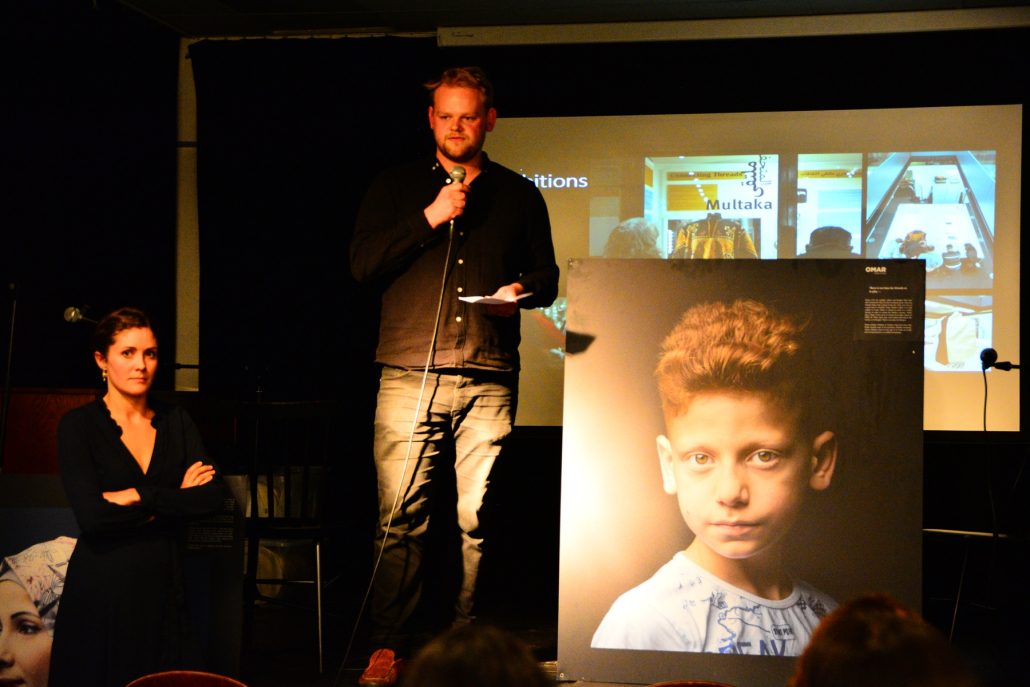 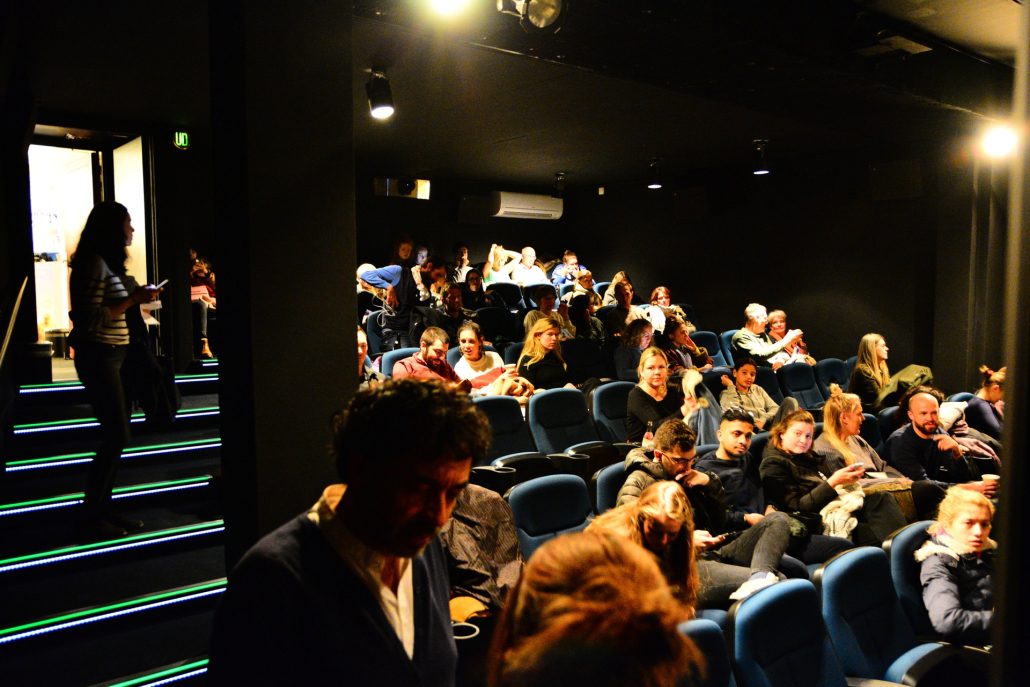 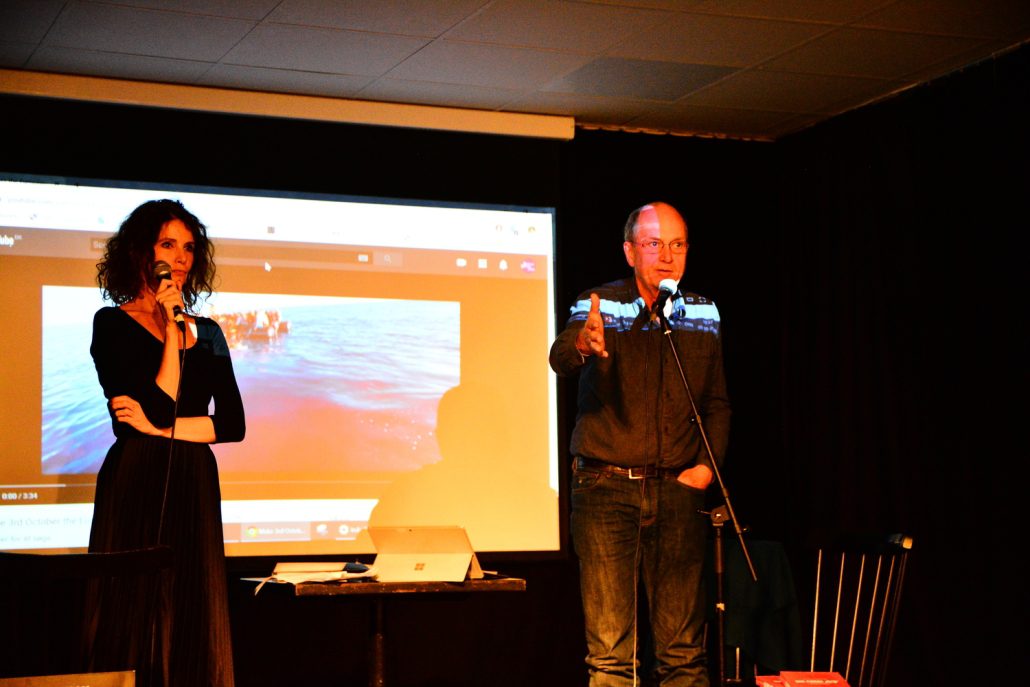